Wonderfully vibrant and versatile voice, full of energy and character. A range that includes smooth and sultry, cool and engaging, young and animated and low and husky.

Danie is an extremely experienced and instantly recognisable voice over artist who has become increasingly in demand over the last few years.

She is based in South Devon and can be in London in just over three hours for in-person sessions. Danie also has her own professional recording equipment and can record remotely. 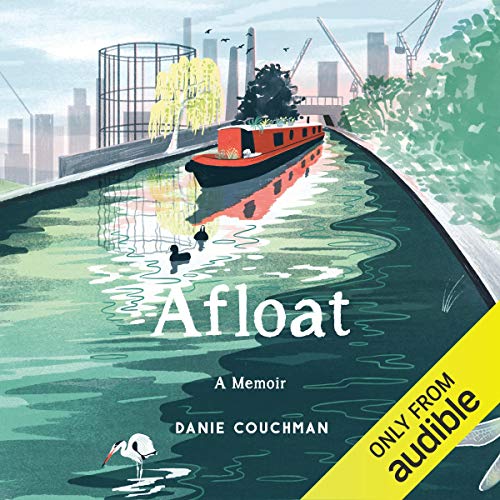 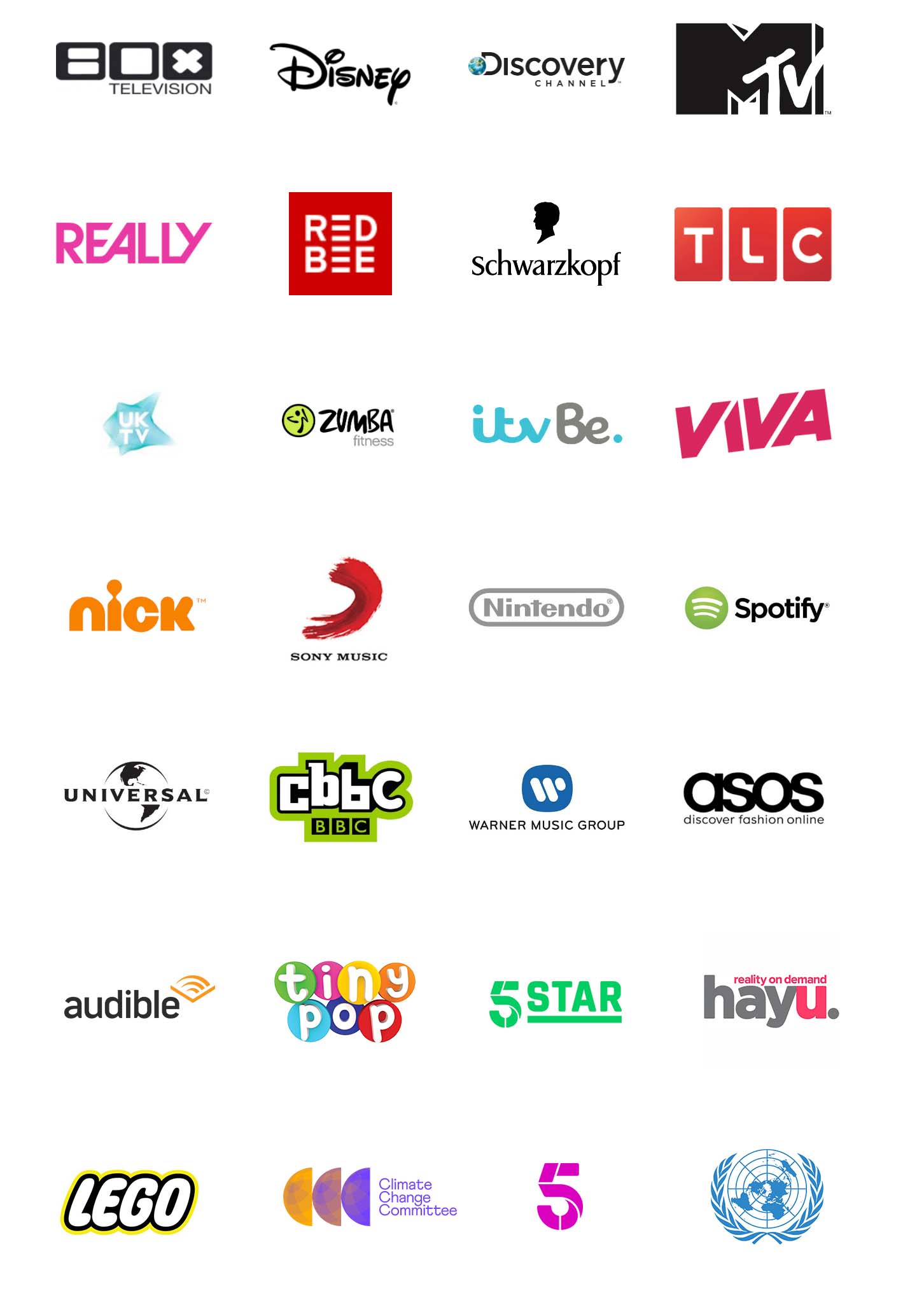